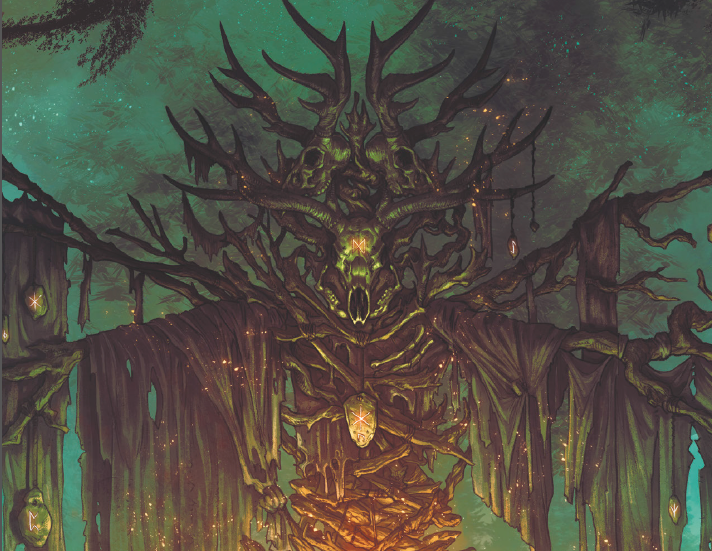 March is a stressful month for me job-wise so I’ve decided to give myself a break on Thursdays and also give some prompts for you, the readers! Today I’m going to be looking at some of the past posts I’ve written about creepy, scary games. Check them out if you missed them, if you forgotten about them, or even if you just want to give them another looksy.