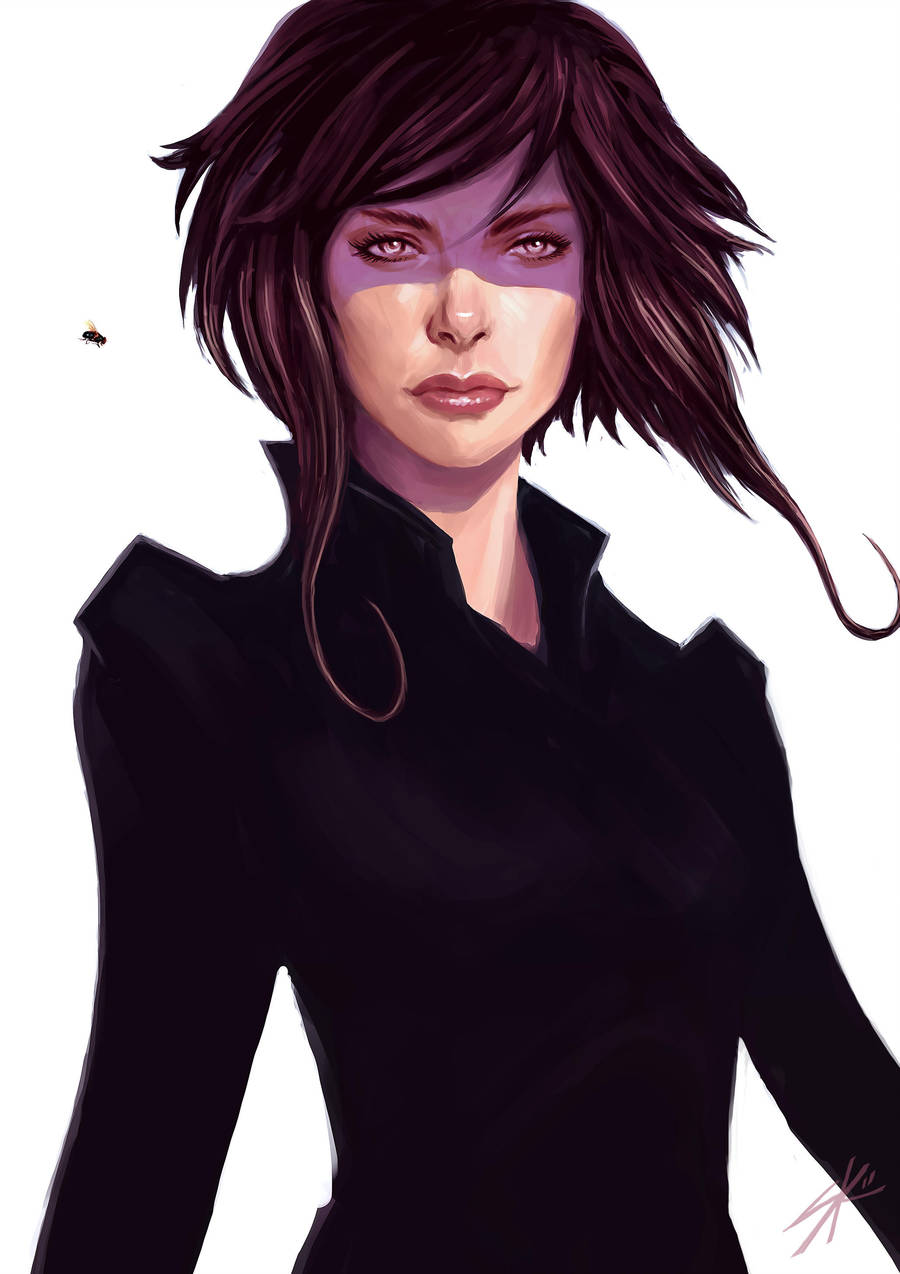 I’m continuing my campaign-building for my hypothetical City of Mist campaign and this time I’m delving into the antagonistic side of things. I established early on that Alexis had an enemy in the criminal known as the Red Queen, but I am thinking that’s not the ultimate threat here. It’s actually interesting (and super-noir) to have a criminal that the protagonists might end up working with. So that’s what we ended up with!

I wanted to make a Danger from scratch but I’m starting out with training wheels here. The Red Queen started out as the pre-written Crime Lord statblock and then was deconstructed and modified to make something unique. It’s always a good idea not to reinvent the wheel but with City of Mist that’s especially true since everything is flexible and narrative anyways. So, take a look and let me know what you think!

The criminal scene in Belleview is centered on a single monolithic figure: the Red Queen, Marissa Caine. Granted, there are far worse parts of Park City and Ms. Caine by no means runs the neighborhood, but she’s powerful enough to keep the cops away and entrenched enough that everyone shady in Belleville eventually pays her something. Her biggest products are drugs (mostly pot and cocaine to college kids) and fencing stolen merchandise. She’s one of the only people with access to untraceable firearms, though, and her warehouses for stolen goods also work well for hiding people and other items.

For the women of the Mad Hatter Tea Co., however, she is the devil they know. She has a long-standing vendetta against Alexis and frequently halts Ophelia’s investigations when they get too close to her own. The Queen also has tried several times to get Heather’s bow and she controls the drug supply to Anna Rose’s clinic (which also means she skims off the top). There is an uneasy detente at present, but that won’t necessarily last. While it does, though, they might be able to join one of her infamous card games to get a chance to convince her that Stone Market is a threat to her interests as well as the rest of the neighborhood.

4 thoughts on “City of Mist: The Red Queen”