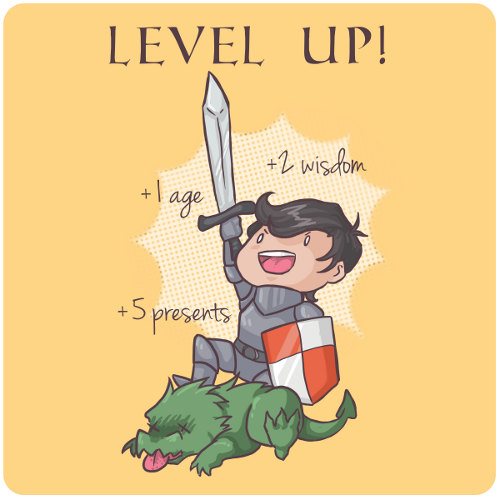 This year my birthday falls on a day when I’d normally be posting content here,  so I’m giving myself the day off instead. Rather than write up something long reflecting on my life and how lucky I feel, I’m keeping it short and sweet with some suggested sources you should check out in lieu of Mephit content today. These are some amazing podcasts, blogs, and artists who I think everyone should be checking out so go see them and I’ll see you all on Thursday!

When it comes to deep-dive looks at games, I really appreciate the effort made by Life and Times of a Philippine Gamer several times now I’ve been looking at reviewing a game and then this blog comes out with one of its Let’s Study, multi-post reviews and I feel like it’s been covered as well as it could. In particular, the reviews of Infinity and Modern AGE are some fairly recent ones that beat me to the punch.

Character Creation Cast is an amazing podcast that covers a lot of ground. It’s really interesting to listen to the hosts create characters that are brimming with stories. I love their thoughts and guests, but I really love the quasi-monthly Character Evolution Cast episodes about stepping up your game. Check out this one about character voices and this one about the 8 Kinds of Fun and see if you aren’t inspired to new heights. 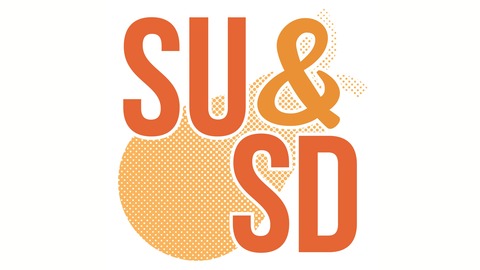 When it comes to boardgaming review sites, there are plenty to choose from. The one that I keep going back to is Shut Up and Sit Down, a team of guys who are funny and insightful and who also have a good take on reviewing. They are complimentary but also critical but also don’t see criticism as a reason to totally reject a game and don’t see excitement as a reason to let it off the hook and… They’re just good role models for reviewing stuff. In particular, their policy of not reviewing stuff that they didn’t like (the “if you don’t have something nice to say” approach) is something I’ve taken to heart on this site.

3 thoughts on “It’s My Birthday, Bashers!”