The character focus Needs No Weapons (Cypher System Rulebook, p. 153) represents a master of martial arts, someone whose entire character concept is based around their ability with unarmed combat. Some campaigns, though, might want everyone to have some martial arts ability which is where this flavor comes in.

The Basics: By default, unarmed attacks are light bludgeoning attacks. Since all character types are at least practiced in light weapons there is no penalty for attacking unarmed, although you often have more damaging options at your disposal. Likewise, no abilities that require bladed weapons, pointed weapons, or ranged weapons can be used with an unarmed attack. The abilities below give some unarmed abilities to PCs of all types, but warriors will still command the field when it comes to combat. 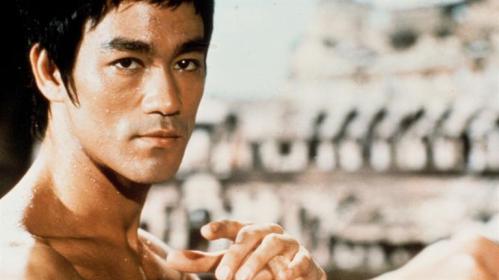